Celebrity homes of the Midwest 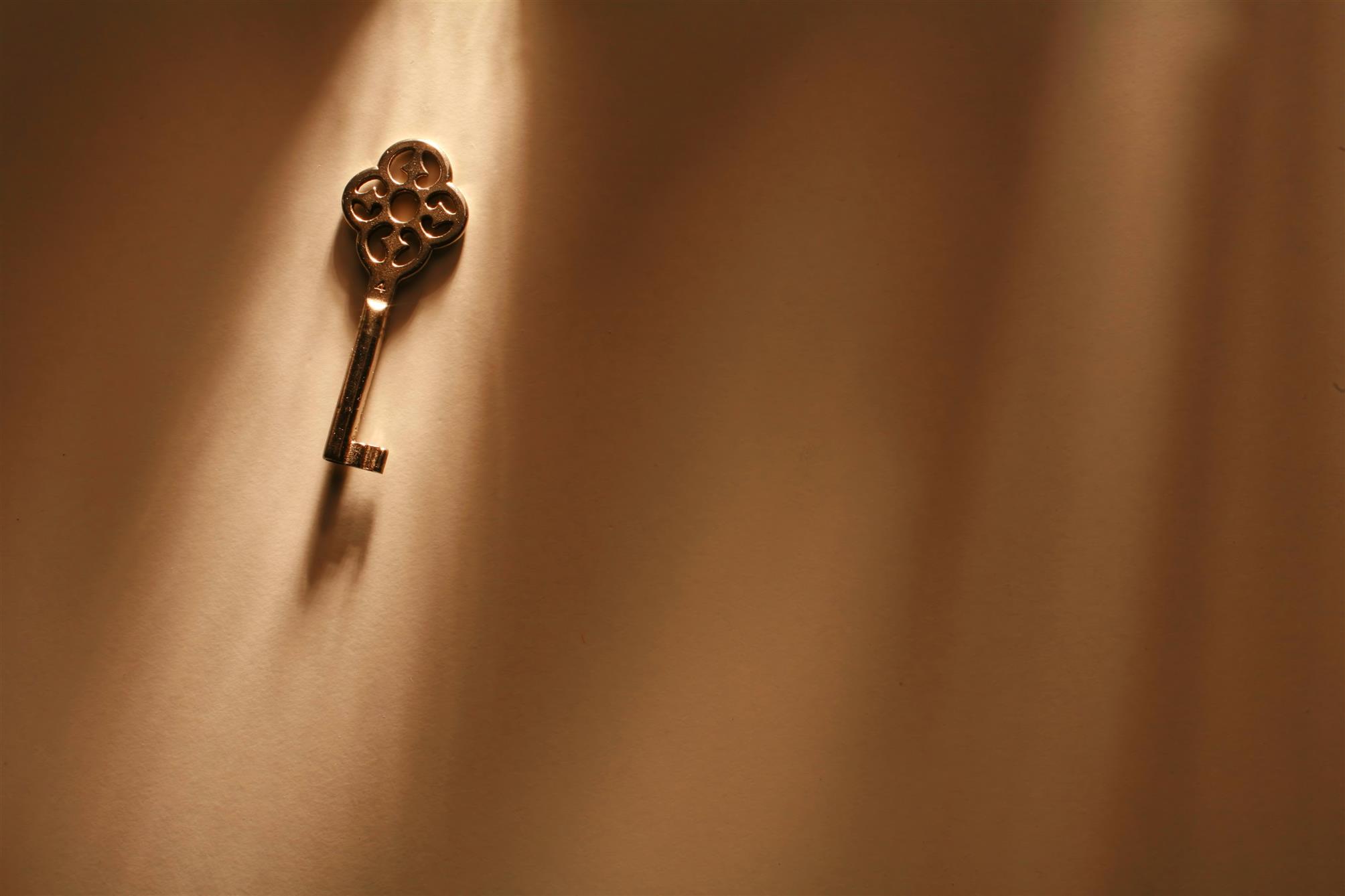 According to Cheapism.com in their article: 32 Celebrity Homes Regular People Can Afford, a handful of these 'celebrity homes' were listed from the Midwest. Remember Adrian Peterson's Eden Prairie home that recently sold for $539,000? That property, of course, made the list. Check out some of these Midwest celebrity homes! 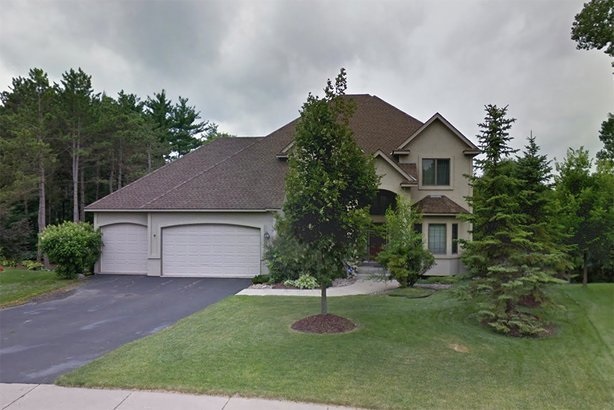 When Adrian Peterson was our Minnesota Vikings running back, he kept a home here in Eden Prairie. Once Adrian put his 5-bedroom home on the market, surprisingly it sat on the market for a while. When this NFL MVP got his sale in February, he took $156,000 under the original asking price. It didn't seem to affect his pocket book too much, as you can see here in his lavish estate in Houston, Texas. Quite the upgrade from Eden Prairie! 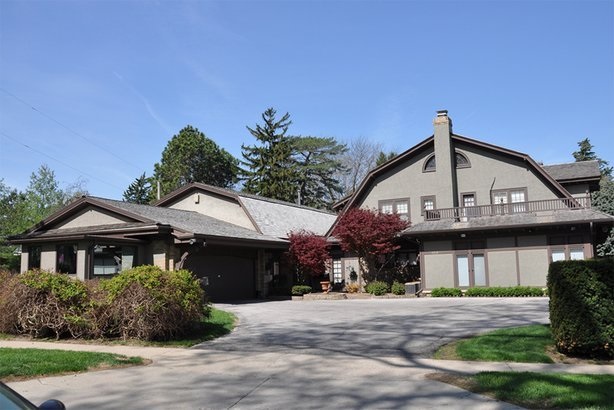 The "Oracle of Omaha", Buffett, lives here in this 5-bedroom home! This famous investor, and one of the richest people in the world, bought this home in 1958 for just $31,500. In fact, he calls this his 3rd best investment of his life. 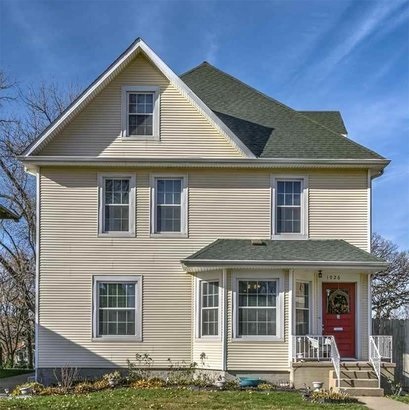 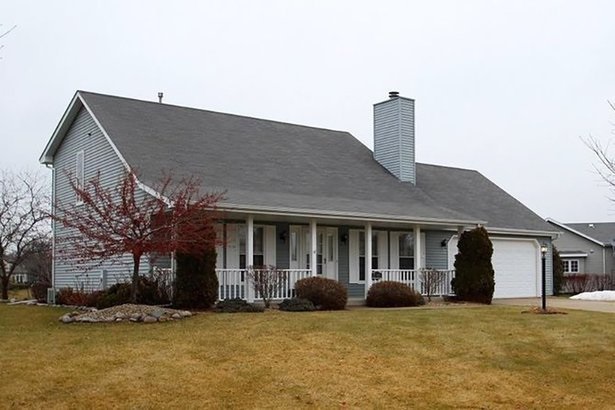 Priebus, former White House chief of staff, sold his modest Cape Code, Wisconsin home for a lavish $1.25 million home in Alexandria, Virginia! Cheapism.com says, "It sold about as fast as it took the White House to oust Priebus." 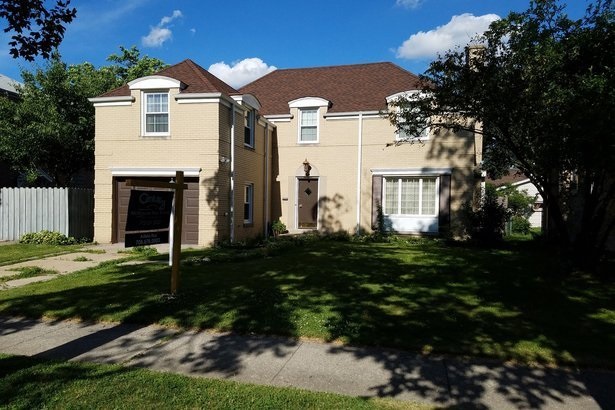 Despite this home being 'Oprah Approved' AND owned by billionaire Winfrey, it has sat on the market off and on for a year with $20,000 in price reductions. This brain-twister of a purchase in 2001, is the last of Oprah's real estate holdings in in the Windy City. This media queen enjoys her real estate mansions and estates in places like California and Hawaii.